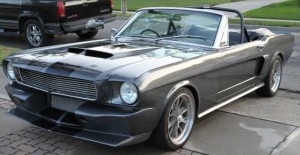 Do you need to get yourself new Ford keys cut?

Welcome to Prestige Locksmith. Our Ford key making services cater exclusively to Ford cars, trucks and vans. No matter which year Ford vehicle that you own we are guaranteed to have the specific Ford key blanks in stock and ready to be cut for you.

Take your Ford to the premier Ford key cutting service in San Diego! 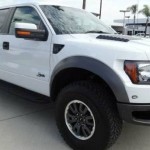