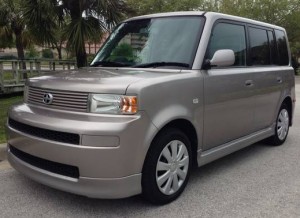 Premium Toyota keys made at your door.

Toyota keys cut for every Toyota vehicle ever made. 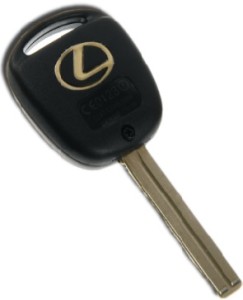 Whether you own a classic Toyota automobile, or if you own the latest Toyota car or truck, we have the specific Toyota key for your particular vehicle. Our fully stocked locksmith vans have literally 1000’s of different kinds of blank Toyota keys ready to be cut. No other automotive key cutting service even compares to our diverse inventory of automotive keys for Toyota cars and trucks! 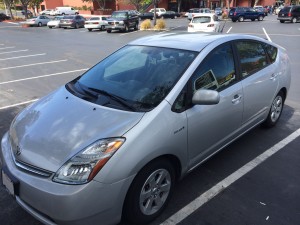 We are there for your Toyota key cutting needs at all hours of the day or night, weekends or holidays. Being there for our valued customers is what makes us different from the other key cutting services in San Diego.