First, what’s a Transponder Key and in what way is it different from a regular car keys? 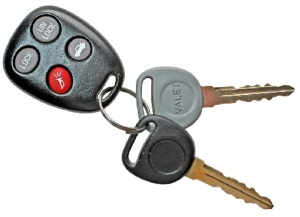 Second, why have all major automobile companies introduced transponder keys with their vehicles?

Most car companies have introduced transponder car keys with their newest models to ensure that the cars don’t get hot-wired. So unless the receiver is placed close to the ignition switch detects the low level signal from the transponder key, the vehicle does not start, no matter how hard someone tries. So if a car thief attempts to hot wire the car, he won’t be successful as the car won’t start as long as the receiver placed near the ignition switch does not detect the low level signal from the transponder key. Even if the key were to be copied, it wouldn’t be possible to start the car without the transmission of the specific low level signal.

Third, how do tell if you’ve got a Transponder Key or just an ordinary car key?

Fourth, what to do if there’s a problem with your Transponder Key? 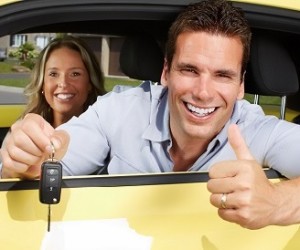 Let’s understand what can go wrong with your transponder key. A chip could go missing, the receiver may not be able to detect the low level signal coming from the key, you may have lost the digital code that ties the key to the car and the car may not start. When something like this happens, you should call a reliable and trustworthy automotive locksmith San Diego or emergency locksmith San Diego.

How our San Diego Locksmith Company can be of help.

Our technicians are well trained, licensed and competent professionals who are available any time of the day, 7 days a week, even on holidays. We have all the essential hi-tech equipment to solve your problem and have all the tools needed to rekey your transponder key and to program the software on it, so that your car can get started again. Call 858-353-7430 today for a quick estimate.